Nana Agyei Kwamena
A cock named Maurice can continue his crowing after a judge rejected a lawsuit filed by some unhappy neighbors’ lawyer, Vincent Huberdeau, in France.
Maurice’s owner, Corinne Fesseau, told a court in Rochefort, western France, in July, that nobody else had complained about the noise at her home, except a couple of retired summer vacationers. 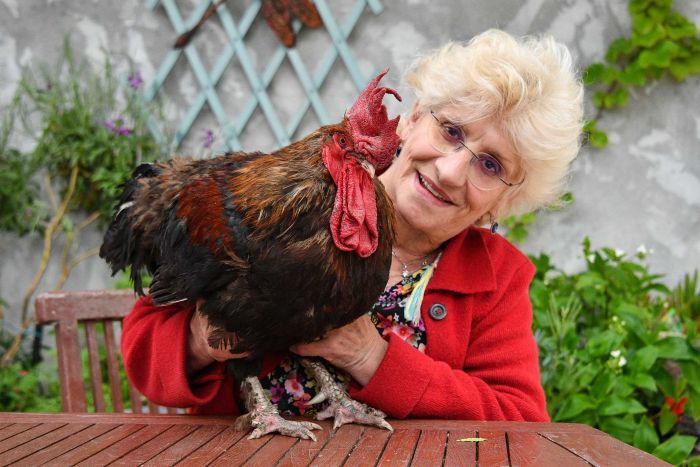 She faced having to either move or silence her rooster, but the judge, on Thursday, rejected her neighbours’ complaint, meaning that Maurice can carry on crowing. 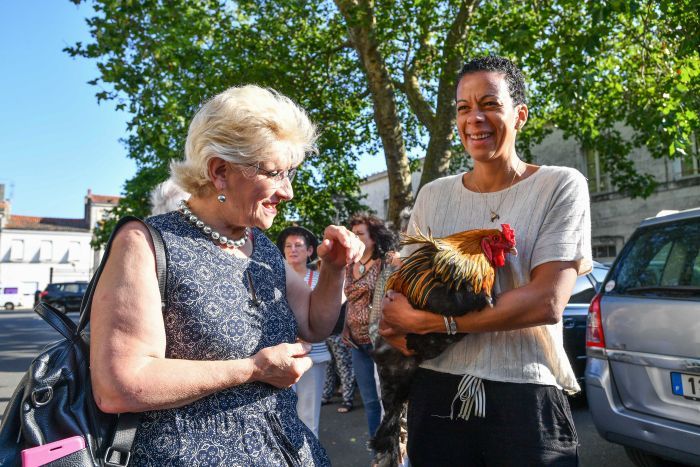 Her lawyer, Julien Papineau, said that the neighbours must also pay €1,000 in damages.
The case quickly ballooned into a national cause celebre, with 140,000 people signing a “Save Maurice” petition or proudly displaying his picture on “Let Me Sing”