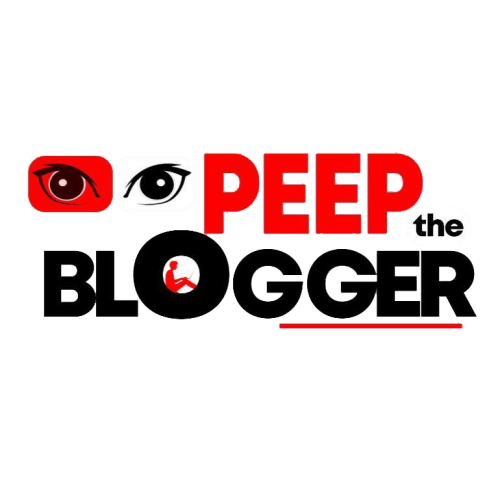 Speaking in an interview on Accra based tv  , CTV Dwabre Mu with NANA OTTU DARKO, monitored by PEEP , The Chief of Kweiman Nii Anang Amartey has expressed how displeased he is with how Government officials and NPP members are stealing the States Land.

According to the Chief, about 300 acres of land were given to Dr. Kwame Nkrumah for State Farm but did nothing on the land. Under Busia with executive instrument Act, EI 47 used the land for Animal Husbandary But after 15 years the Company collapsed.

They later found out that the Government was not willing to revamp or continue with the purpose of what the land was intended for so they started to write letters in 2008 to the government to release the land to them (Chiefs) but failed under the Kuffour administration.

He continued by saying that the Mahama administration promised to give them all the acres of land when they wrote to him but was voted out of power in the 2016 presidential election since then they have been some massive encroachment on the land.

Nii Amartey further stated that the current government gave them a Release Letter dated November 25th, 2020 captioned RELEASE OF LAND IN LIEU OF COMPENSATION  presented to them by the Vice President Dr. Mahamadu Bawumia stating that the Government will release 40% of the Land to them instead of compensation.

The Chief further told Nana Otu Darko that they reached out to NPP National Chairman Freddy Blay and some people from the Ministries after back and forth with Clement Jato but did not reach anywhere because it’s alleged that most of the occupants or people on the land are government officials and NPP party faithfuls.

The Chief contended that they need justice, they want compensation of the 60% of the land the government has claimed or they should hand over the whole acres of land to them because it rightfully belongs to them So they are calling on the Government to listen and do the needful.